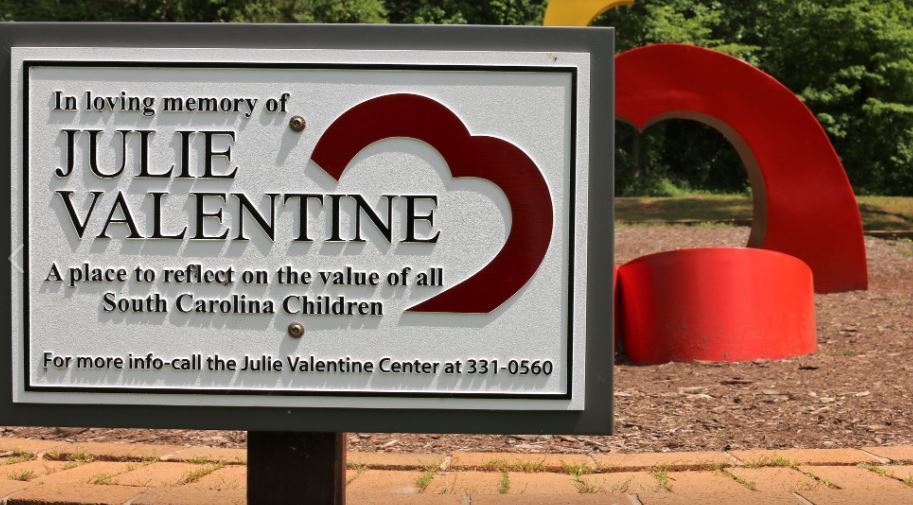 Greenville Police investigators identified the person they believe to be the mother of the deceased infant known as “Julie Valentine”; a newborn found abandoned in a vacant lot on Hilton Street in 1990.

53-year-old Brook Graham was arrested April 3, 2019 and charged with Murder/Homicide by Child Abuse.

The arrest was the culmination of over 29 years of investigation that began on February 13, 1990 when a newborn baby girl was discovered deceased near what is now Verdae Boulevard.

The infant was found inside a vacuum cleaner box. Autopsy results revealed that the newborn was alive at birth.

A review of the department store’s vacuum order history showed that the accused and her then-boyfriend had purchased the same model vacuum.

Graham and her boyfriend lived in close proximity to where the infant was abandoned. DNA testing indicates Graham’s then boyfriend is Julie Valentine’s biological father.

This is the same testing used to identify the man responsible for the death of Jenny Zitricki.