Individuals wishing to perform for gratuities on City-owned or operated sidewalks, plazas, parks and other public spaces are required to obtain a street performance permit  at least 24 hours prior to performing. Street Performers wishing to renew their permit must go through the complete application process again. 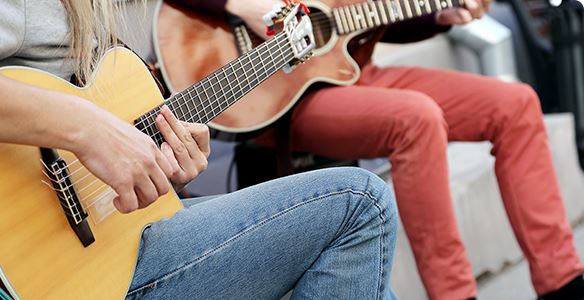 Applications will only be accepted online or via mail. Once a permit is approved, each performer will be notified on how to pick up their permit.

We welcome your feedback! Click HERE to leave a positive acknowledgement or report a concern.

Please email streetperformers@greenvillesc.gov with any questions.